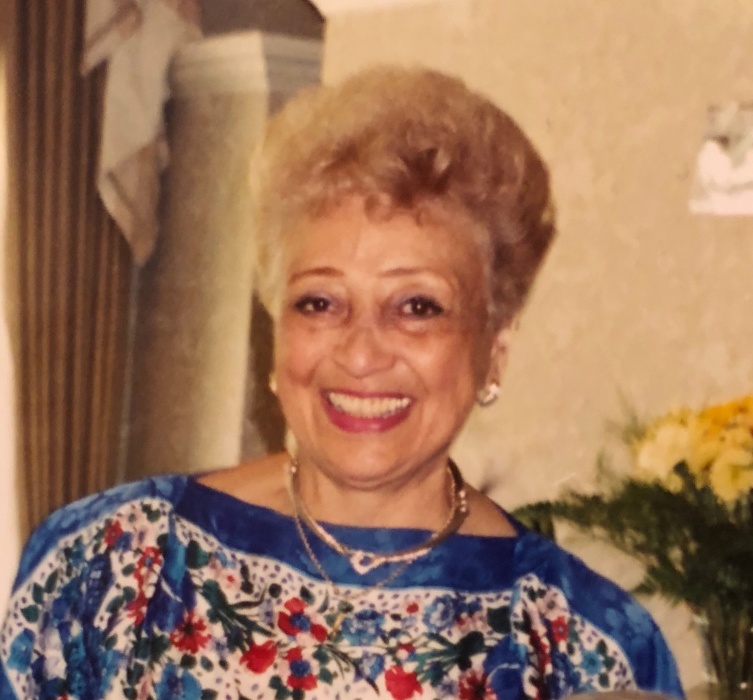 Sylvia graduated Queens College Pre-med school with a B.S. in Biology in 1955.  She was employed from 1955-61 for New York Hospital-Cornell Medical School, from 1964-1969 taught students of Medical Technology in Clinical Chemistry at Muhlenberg Hospital and in 1969 was Head of the Chemistry Section at John F. Kennedy Community Hospital.  Sylvia was registered by the National Registry in Clinical Chemistry as accredited Clinical Chemist, a member of the American Association of Clinical Chemistry, American Association for Medical Technologists and held Office of Recording Secretary for NY Society of Medical Technologists.  She was a Girl Scout of America and a sorority sister at Queens College.  Sylvia loved playing the Piano and grew up playing the tenor saxophone.  She was extremely devoted to her faith, a Devout Rosarian who loved attending mass and also was a church organist at Lady of Victory in New York City, New York.  Together, Sylvia and her husband, of 57 years, Keith raised their family in South Plainfield, NJ and Co-owned Triple K Metal Products in Middlesex NJ.  In her spare time, she was an avid bowler, tennis player and golfer.   Sylvia was a Member of the Raritan Valley Country Club in Bridgewater and the Tournament Players Club Eagle Trace. Her priority was always her family, faith, and friends.  Sylvia “Loved life”, dancing, chocolate (Toblerone Bars), shopping, fashion, but most of all her family.

In lieu of flowers, donations can be made in her memory to Mount Saint Mary Academy 1645 Route 22 West of Terrill Road, Watchung, NJ 07069.

“ALWAYS IN OUR HEARTS”

To leave a condolence, you can first sign into Facebook or fill out the below form with your name and email. [fbl_login_button redirect="https://cuocofuneralandcremation.com/obituary/sylvia-p-woung/?modal=light-candle" hide_if_logged="" size="medium" type="login_with" show_face="true"]
×