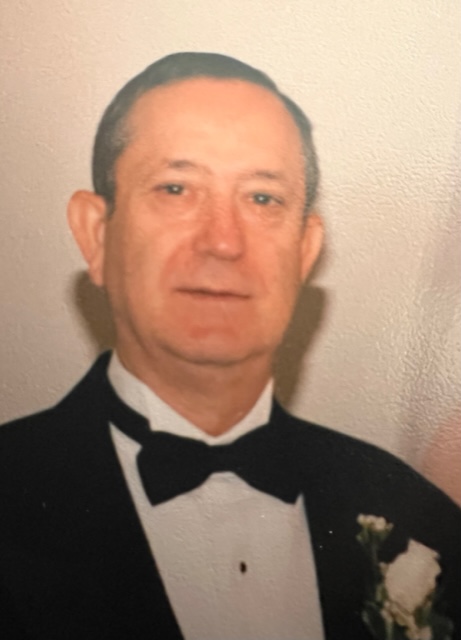 SOMERSET, NJ and DELRAY BEACH, FLORIDA – It is with great sorrow and a heavy heart to announce that on Friday, February 25, 2022, Paolo Marino, formerly of Napoli, Italy, 72, passed away. He was born February 21, 1950 in Naples, Italy.
On September 25, 1974, Paolo married the love of his life, Santa Zanfardino.
Paolo and Santa migrated from Naples, Italy in 1985, along with their three daughters. After immigrating to the United States, together they opened and operated tirelessly for circa 20 years Marino’s Pizza and Restaurant in Watchung, NJ. All who knew Paolo will remember him as a devoted and loving husband, father and grandfather and loyal friend, enjoying his time with his wife, children, grandchildren and friends.

Visitation from 4:00pm to 8:00pm Friday, March 4, 2022 at the funeral home. Funeral services begin with a visitation from 8:30am to 9:15am on Saturday, March 5, 2022 at the funeral home followed by a 10:00am Funeral Mass at St. Bernard of Clairvaux RC Church 500 US 22, Bridgewater, NJ. Final commit service will be conducted at St. Bernard Mausoleum, Bridgewater, NJ.

To leave a condolence, you can first sign into Facebook or fill out the below form with your name and email. [fbl_login_button redirect="https://cuocofuneralandcremation.com/obituary/paolo-marino/?modal=light-candle" hide_if_logged="" size="medium" type="login_with" show_face="true"]
×