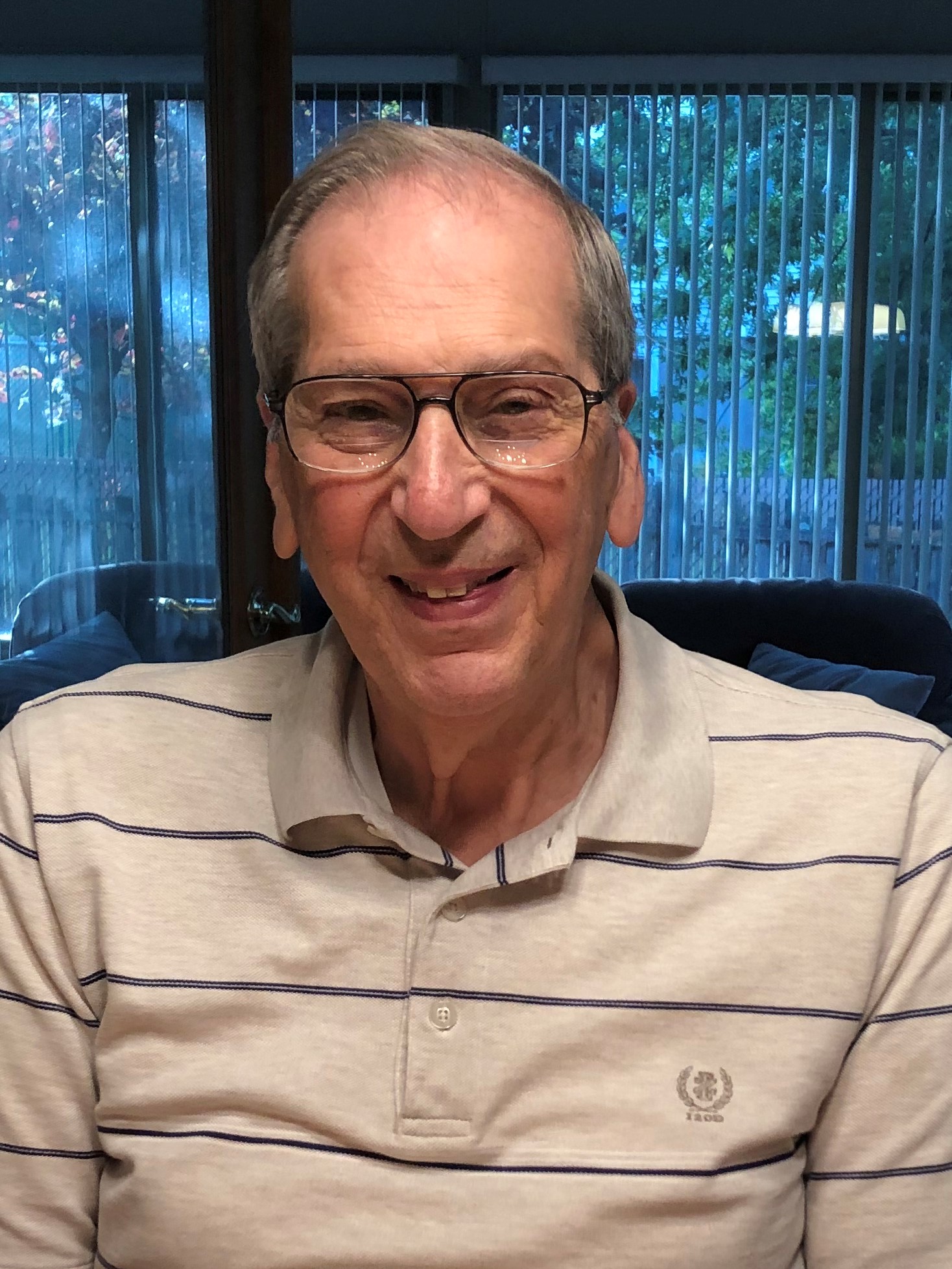 Matt was born on June 8, 1937, to the late Matthew and Elvira Marabello, and raised in Brooklyn, NY. Known as “junior” in his childhood years, he had a great sense of humor and loved playing baseball with his brothers. He became an accomplished clarinetist and performed at Carnegie Hall. As a child of immigrant parents, he graduated from Brooklyn Technical High School. He worked very hard to achieve his college education by attending night school while working as a draftsman at AT&T. He eventually achieved a Bachelor of Science in Electrical Engineering and a Master of Science in Operations Research from The Polytechnic Institute of Brooklyn. He retired from Telcordia Technologies as the Director of Quality Engineering in 1992. He served in the Army of the United States. He married the love of his life, the late Mildred Marabello, on November 21, 1959. Married for 42 years, together they raised three daughters, moving from Staten Island, NY, to St. Louis, MO, and back to Bridgewater, NJ. He was a Brother in the Knights of Columbus Counsel #5959, and enjoyed doing volunteer work for them. His greatest pride and joy was his children and grandchildren, supporting their many achievements and activities.

Matt had most recently been living in Seabrook Senior Living in Tinton Falls and is survived by his beloved second wife of 13 years, Marie Dey, his loving daughters Marianne Melton and husband Jim, Marjorie DeStefano and husband Eugene, Michele Kilpatrick and husband Matthew, his cherished grandchildren Krista, Mark, Collin, Marissa, Jason, Catherine, Jenna, and Louis, and his dear brothers Girolamo, Eugene, and Daniel. He was a true family Patriarch giving to us in every way, and a wonderfully kind man so loved by all. He will forever be missed and always in our hearts and prayers.

Viewing will be from 4:00pm to 7:00pm Tuesday, April 27, 2021 at the funeral home. Funeral Mass will be 11:00am Wednesday, April 28, 2021 at Immaculate Conception Church in Somerville followed by interment at Holy Cross Cemetery in Basking Ridge. Funeral arrangements have been entrusted to Cuoco Funeral & Cremation Services 10 West End Avenue, Somerville, NJ (908) 707-2058. To send an on-line condolence visit www.Cuocofuneralandcremation.com

In lieu of flowers, donations can be made to Memorial Sloan Kettering Cancer Center, New York, NY.

To leave a condolence, you can first sign into Facebook or fill out the below form with your name and email. [fbl_login_button redirect="https://cuocofuneralandcremation.com/obituary/mr-matthew-l-marabello/?modal=light-candle" hide_if_logged="" size="medium" type="login_with" show_face="true"]
×