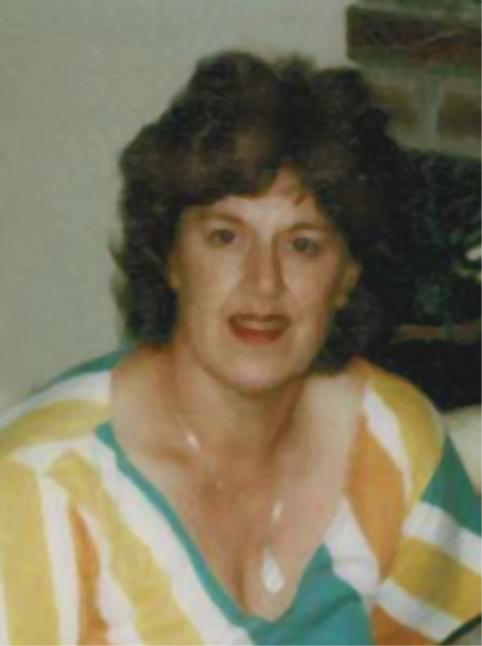 Maria Magdalena Adriazola passed away on June 11, 2019 at Bridgeway Senior Healthcare in Bridgewater, NJ.  She was born on March 11, 19??, in Hettenleidelheim, Germany to Wilhelm and Magdalena (Best) Ullmer.  She was told throughout her life that she looked quite youthful and should not reveal her actual age.  One of eight children, she grew up on a farm in a small town in post World War II Europe, an environment that was rich in life experience if not material wealth.  As a child, she didn’t have dolls to play with, so she would sometimes dress up the chickens on the farm.  In her teen years, she moved to the city of Cologne, Germany to take care of her aunt suffering from tuberculosis.  In the big city, she observed the fine clothes that people wore.  She learned to sew in those formative years, trying her hand first at making those fine clothes she admired.  When she was 26, she followed her sister, who married a US Army officer, to the United States.  She learned English and set up her own business.  Parlaying her clothes making skills, she opened her own home decorating venture.  Through the years, her work life blossomed.  While living in Alexandria, VA, she worked on decorations for many famous venues including Ford’s Theatre and events such as the Camp David Accords.  Her unsurpassed attention to detail and impeccable taste earned her fame when she was honored by the city of Alexandria for her outstanding achievements in beautifying the city.  Eventually, she moved to New Jersey where she met her husband Aldo Adriazola in 1970.  The two eventually settled in the suburbs to raise their son.  There she extended her beautification talents to their garden, which became a neighborhood showcase, praised by everyone. When her husband became ill the early 1990s, she summoned up her strength to be both a care-giver and the breadwinner in the family.  Throughout all adversity she persevered, and her work continued to prosper.  She rubbed elbows with the rich and famous in Rumson and Far Hills, NJ and New York, NY where her exquisite work decorated their multi-million dollar homes.  Her handiwork has been immortalized on the silver screen.  Decorations bearing her flawless touch can be seen in movies such as Meet Joe Black, Quiz Show, The Age of Innocence, and Everyone Says I Love You.  Her indefatigable nature was a source of inspiration to those who knew her.  Some people knew her as Maria and others as Magda.  Everyone who met her found her to be unforgettable.  Fiercely independent and feisty right until the end, she was never shy about voicing her opinion.  In her words, “I have a lid for every pot.”  Her spirit will live on in those who knew her.  Her inimitable skills and hard work have made our world a more beautiful place.

"Always in Our Heart"

To leave a condolence, you can first sign into Facebook or fill out the below form with your name and email. [fbl_login_button redirect="https://cuocofuneralandcremation.com/obituary/maria-magdalena-adriazola/?modal=light-candle" hide_if_logged="" size="medium" type="login_with" show_face="true"]
×