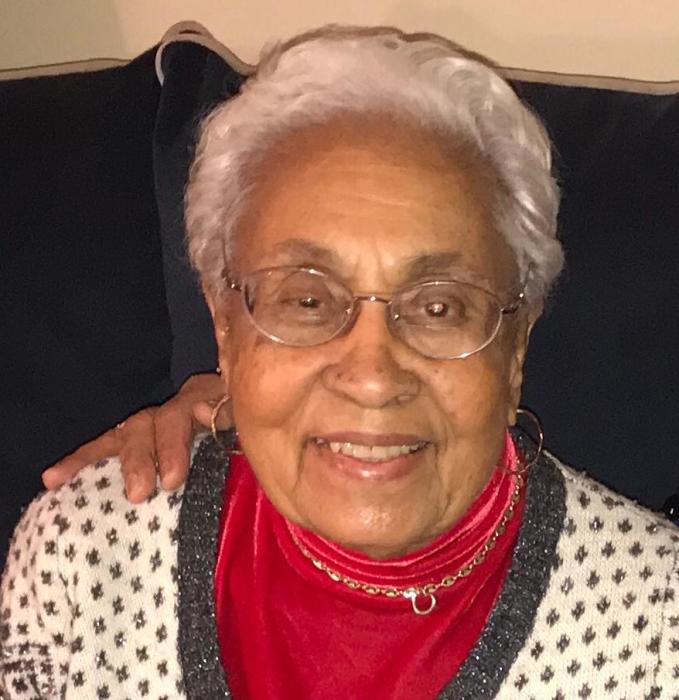 Mabel was raised in Guyana (South America). Together with her late husband, Samuel W. Choy, they raised their family before moving to England. After living in England for about 10 years, they moved to the United States for different opportunities. From around the mid 1980’s, Sam and Mabel resided in Kissimmee, Florida for almost 30 years.  Mabel moved back to New Jersey about eight years ago after the passing of her husband. She was a member of The Kingdom Hall in Bridgewater, NJ. In her spare time, she enjoyed dancing at family events, doing word search puzzles, and watching her favorite television shows, the original game show “Let’s Make a Deal”, “The Young & the Restless”, “The Bold & the Beautiful”, “The Cosby Show’, and “The Golden Girls” to name a few. Mabel had a flair for cooking her home cooked specialty “Oven Fry Chicken”. All who knew her will miss her gentle smile.

Funeral arrangements have been entrusted to Antonietta Cuoco and the funeral home staff.

To leave a condolence, you can first sign into Facebook or fill out the below form with your name and email. [fbl_login_button redirect="https://cuocofuneralandcremation.com/obituary/mabel-choy/?modal=light-candle" hide_if_logged="" size="medium" type="login_with" show_face="true"]
×