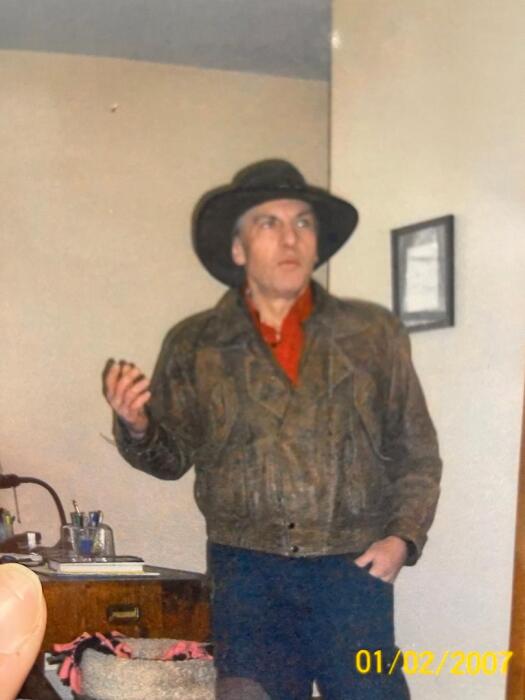 There will be no viewing or funeral.  The family hopes to hold a memorial service for Karl at St. Martin’s Episcopal Church in Bridgewater, NJ in several months, but not until the pandemic is no longer a health threat.

Karl grew up in Bridgewater New Jersey, and graduated from Bridgewater-Raritan HS East in 1976.  He attended many universities, including Vanderbilt and Rutgers.

Karl was a landlord, and his hobbies included Civil War reenacting, grilling steaks, gardening and landscaping, including building rock walls.  Karl loved to entertain and pull practical jokes on others, especially his cousins and their children.  He was a prankster.  Karl waged a decades-long battle to overcome substance abuse issues.  He was a true Good Samaritan, deeply involved in mentoring, housing and employing young men he met through NA and AA meetings to overcome their demons.  Karl was a longtime member of St. Martin’s Episcopal Church in Bridgewater.

According to his fiancée, Jennifer, “If you knew Karl, you know he was generous not only with his time and money, but also with his love.  His gift to this world was his humor, and he was always telling a joke or trying to cheer you up.”  Karl will be sadly missed by all who knew him.

To leave a condolence, you can first sign into Facebook or fill out the below form with your name and email. [fbl_login_button redirect="https://cuocofuneralandcremation.com/obituary/karl-winseman-apgar/?modal=light-candle" hide_if_logged="" size="medium" type="login_with" show_face="true"]
×