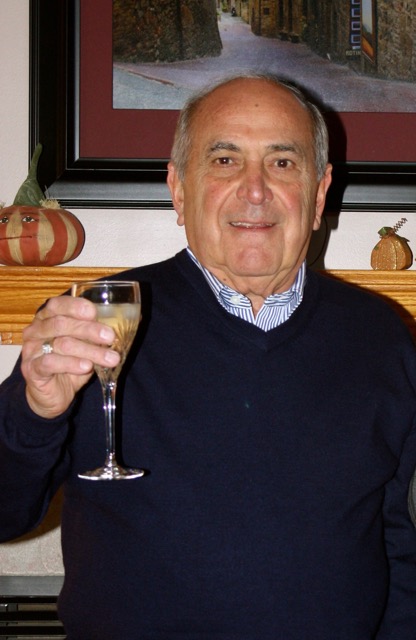 PISCATAWAY- Jesse J. Gaeta, 84, entered eternal life on Sunday, May 29, 2022 surrounded by his loving family. He was born in Brooklyn, New York on February 10, 1938 to the late Angelina and Joseph Gaeta and was raised in Garwood, NJ.

Jesse graduated from Don Bosco High School as Valedictorian Class of 1956. Dedicated to his country, Jesse proudly served in the United States Army. In 1959, Jesse married the love of his life Judy. Together they raised their family of three daughters. Family was everything to him. Jesse always looked forward to spending time with his family at “the Beach House” on Long Beach Island, NJ. In his spare time, he was a talented woodworker, avid wine maker and gardener. Jesse was employed for 58 years at POST ACE Hardware in Somerville, NJ where he was well known in the community as “Jess from Post”. He will be remembered by all who knew him as a devoted husband, father, grandfather, great grandfather, brother and friend.

Jesse was predeceased in death by his dear parents and sisters Anne Petrozzelli and Antoinette “Toni”Agliata.

In lieu of flowers donations may be made in his memory to St. Jude Children’s Hospital www.stjude.org or Memorial Sloan Kettering Cancer Center www.giving.mskcc.org

To leave a condolence, you can first sign into Facebook or fill out the below form with your name and email. [fbl_login_button redirect="https://cuocofuneralandcremation.com/obituary/jesse-j-gaeta/?modal=light-candle" hide_if_logged="" size="medium" type="login_with" show_face="true"]
×