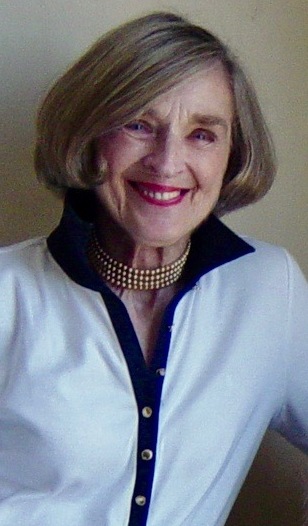 Dorothy "Dottie" Becker, 87, passed on August 3, 2018. Born in Bound Brook, New Jersey on October 15, 1930, she was the youngest child of Helen (Kozroy) Becker and Frank Becker. The last one standing in her family, she is preceded in death by both parents, her sister, Virginia Kramer, brother-in-law, Joe Kramer, and two brothers, Joseph Becker and William Becker.

Shortly after birth, she moved to Dunellen and attended Saint John the Evangelist Church and St. John Elementary School, which she said was the happiest times of her life. After graduating from Dunellen High School in 1948, where she participated in the glee club, student court, swing band, choir, student newspaper, and as a varsity cheerleader, she went to New York City to model. She returned to Dunellen and married Howard Pollio in 1953.

Dottie and Howie moved to Green Brook, New Jersey in 1955, where she lived until her death. As these things sometimes go, she was eventually divorced and never remarried. She was the beloved mother of three children, daughter, Lynnda Pollio and sons, Guy Pollio and Bryan Pollio. All of her life she was an active member of St. John’s church, where she was a choir member and Catholic Daughter for decades. She was also the assistant to Father Joseph Holup while he was the parish priest.

Dottie was an elegant woman, ahead of her time, full of energy, creativity and intelligence. She was the secretary to the Green Brook Town Clerk before becoming Deputy Township Clerk for 16 years and was then elected as the town’s first woman Town Clerk, a position she held for 17 years, until retiring. She was also a member of several town and political committees during her tenure, as well as a member of the Somerset County Municipal Clerk’s Association.

Dottie never stopped moving. She was a long-time volunteer at Somerset Medical Center and an active member of the Green Brook Seniors. Dottie had many hobbies: sewing, cooking, needlework, entertaining, and interior design among them. She did it all.  But the most important thing in her life, the center of her universe, was her children whom she loved unconditionally and powerfully. Nothing made her happier than being with them.

In addition to her children, she leaves behind a tribe of family members who loved her: Lynnda’s husband, George, Bryan’s fiance’, Andrea, her nieces, Barbara Darish and Karen Kramer, nephew, Joe Kramer and partner, Lauren, nephew Bill Kramer and wife, Kathy, and her sole, honored grandniece, Sarah Darish, all of whom were like her own children to her. She is also survived by the wonderful family of her deceased brother, Joe: sister-in-law, Jean, nieces Marianne, Cathy and nephews Tom and John. At the end of her life, she was lovingly cared for by two devoted caregivers, Natalie and Norma.

Dorothy Becker’s legacy is her children. Their integrity, strength, and compassion are all the result of her influence and unrelenting love. Her sacrifices to give them a better life and hold them close to her was her accomplished life’s mission.

There will be a mass at Saint John the Evangelist Church, 317 First Street, Dunellen, NJ, celebrating her life on Monday, August 13th at 10AM for family and friends. It will be followed by burial with her parents and brother at Resurrection Cemetery in Piscataway.

"ALWAYS IN OUR HEARTS" 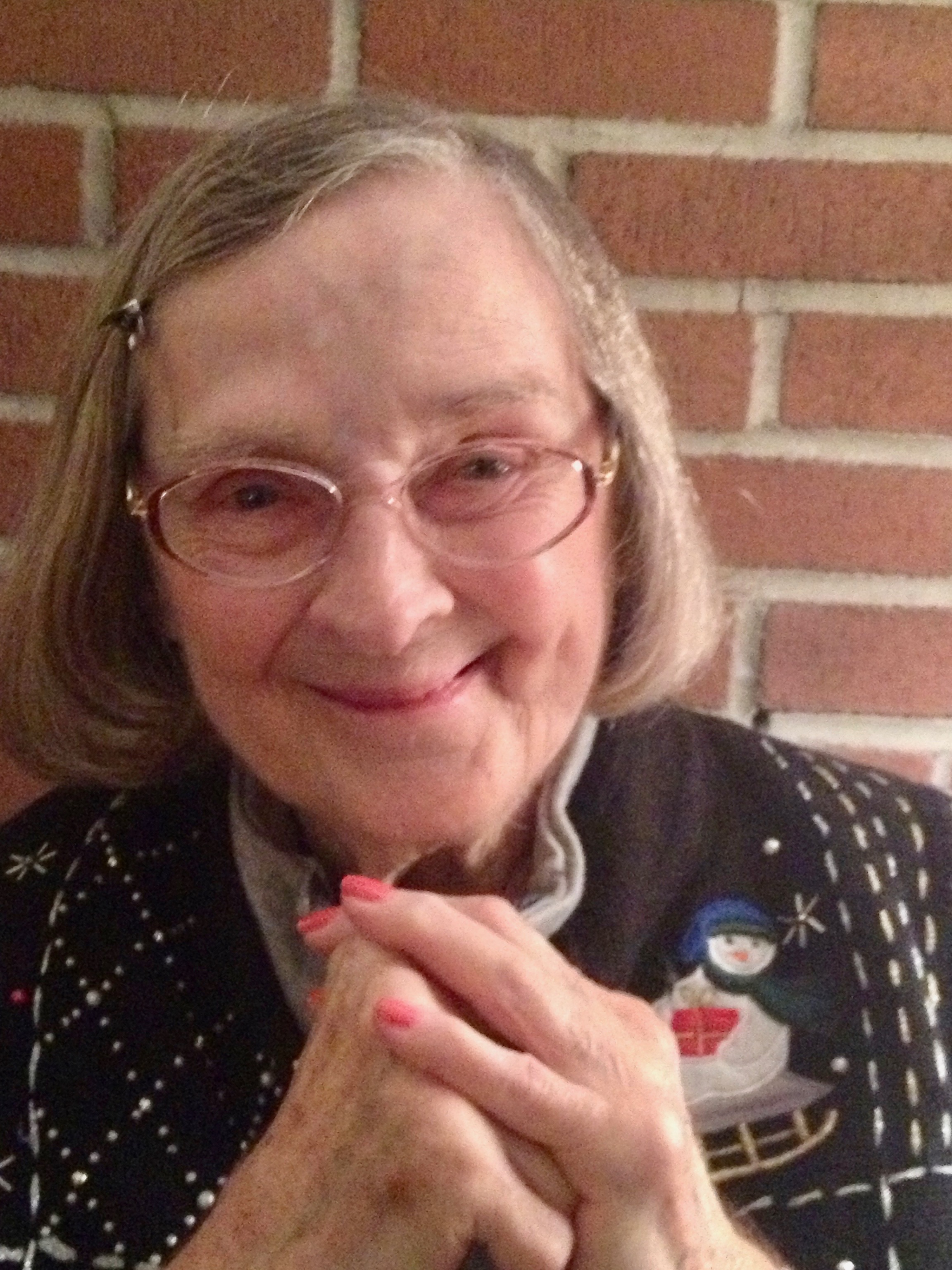 To leave a condolence, you can first sign into Facebook or fill out the below form with your name and email. [fbl_login_button redirect="https://cuocofuneralandcremation.com/obituary/dorothy-dottie-becker/?modal=light-candle" hide_if_logged="" size="medium" type="login_with" show_face="true"]
×